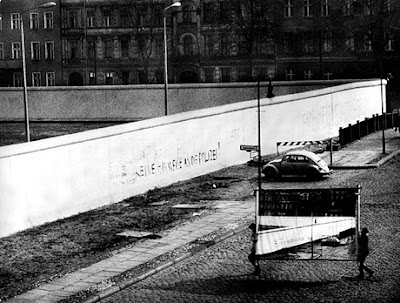 „It has been a month since the unfair arrest of five filmmakers, three of whom have been temporarily released on bail after enduring harsh interrogations and many days in solitary confinement.
Renowned documentary filmmaker, Mojtaba Mirtahmasb, and one of the most successful Iranian film distributors, Katayoon Shahabi, are still languishing in Evin Prison in Tehran.
Our information from inside Iran indicates that the arrested filmmakers have been under pressure by the authorities to confess, on camera and in writing, that they were agents of western powers such as France and Britain.
The families of the prisoners have testified that their loved ones are kept in inhuman conditions, have lost weight and do not look healthy.
On the 10th of October 2011, Ms. Marzieh Vafamehr, who has been in prison since July 2011, was sentenced to one year in prison and 90 lashes for taking part in a film, despite the fact that it was made with the official permission of the Iranian authorities. Actor Ramin Parchami, who was arrested during protests in February 2011, was also recently sentenced to one year’s imprisonment.
On the 14th of October 2011, the Appeal Court upheld the sentence of the lower court given to winning filmmaker Jafar Panahi, of six-years prison and a ban on writing scripts and making films for twenty years. The Appeal Court sentenced renowned filmmaker Mohammad Rassulof, who was arrested with Panahi in March 2010, to one year’s imprisonment.
In the past few months, dozens of filmmakers have been interrogated and intimidated by security agents from Iran’s Ministry of Intelligence and the Revolutionary Guards.
We, the undersigned, ask ministers of foreign affairs and culture of countries throughout the world; international film festivals, and film and television organizations, to condemn the arrest and intimidation of filmmakers in Iran and to ask the government of the Islamic Republic of Iran to release the arrested filmmakers immediately.
We also ask you to boycott the official Iranian film and television organizations and impose tough visa sanctions against Iranian film and television officials.”
Shohreh Aghdashlou (Actress)
Reza Allamehzadeh (Filmmaker)
Shoja Azari (Filmmaker)
Maziar Bahari (Filmmaker)
Abbas Bakhtiari (Producer)
Nazanin Boniadi (Actress)
Bahman Ghobadi (Filmmaker)
Hana Makhmalbaf (Filmmaker)
Mohsen Makhmalbaf (Filmmaker)
Samira Makhmalbaf (Filmmaker)
Navid Negahban (Actor)
Shirin Neshat (Filmmaker)
Sepideh Parsi (Filmmaker)
Babak Payami (Filmmaker)
Faramarz Rahber (Fimmaker)
Ali Samadi Ahadi (Filmmaker)
Nima Sarvestani (Filmmaker)
Shabnam Tolouei (Actress)
Houshang Tozie (Actor)
Pej Vahdat (Actor)
Necar Zadegan (Actress)
(via) 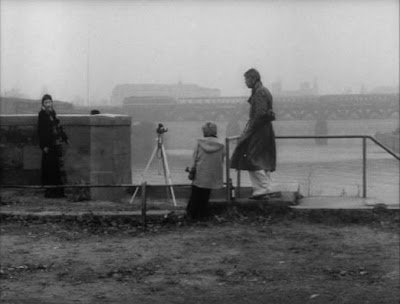 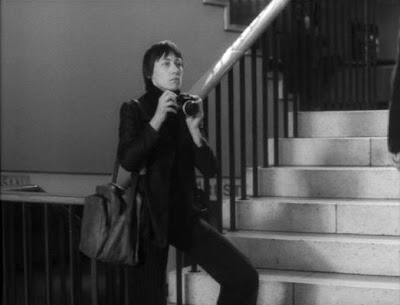 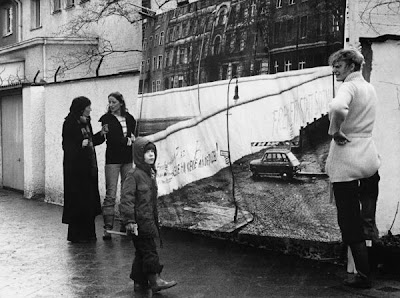 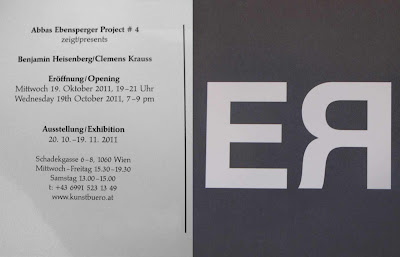 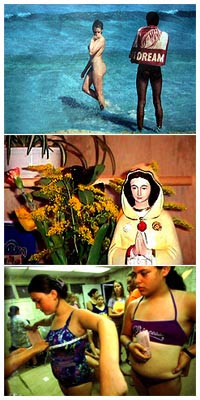 
„Freedom to operate, to experiment, to challenge existing institutions and business models, and technological constraints and methods, is important, not only in terms of creative activity, but in terms of creating value, expanding the possibilities of knowledge and its impact on society, and in allowing society to grow and prosper. The Internet itself would not have existed without this freedom to operate, and the conditions which permitted this to happen should not be foreclosed. Therefore we need to guaranty net neutrality.” 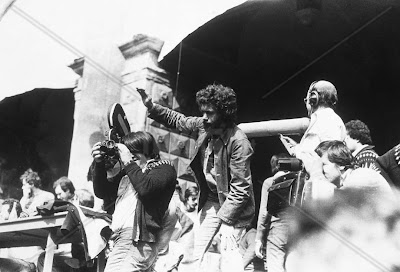 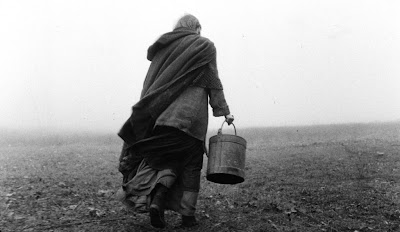 Gavin Smith:
Ten years ago you told me that you and a few of your filmmaking pals were going to set each other exercises where you'd each have to make a film without resorting to any of the things in your bag of tricks. What happend with that?


Steven Soderbergh:
The purification film? I've done a lot of that. The whole point is to shake you out of your thing, and I tend to find ways of doing that anyway.


When we were going to do it together, it would've been each of us doing it for each other. There were five of us, and so the other four would do it for the one. It was me, Fincher, Spike Jonze, Sam Mendes, and Alexander Payne.


Why didn't it happen?


Barry Diller sold USA (Network) to Universal like the week we were going to close it. It only worked if it were Switzerland. If it were attached in any way to a studio, it wouldn't work. It had to be an independent entity. What I would love would be for someone to hand me a script that's been cast, scouted, scheduled, you start tomorrow, and you have 18 days. You'd have to create it on the spot, all of it.


Yeah. I'd have to submit to some significant choices that have been made for me, and figure out how to make it mine within that context. That would be fun.